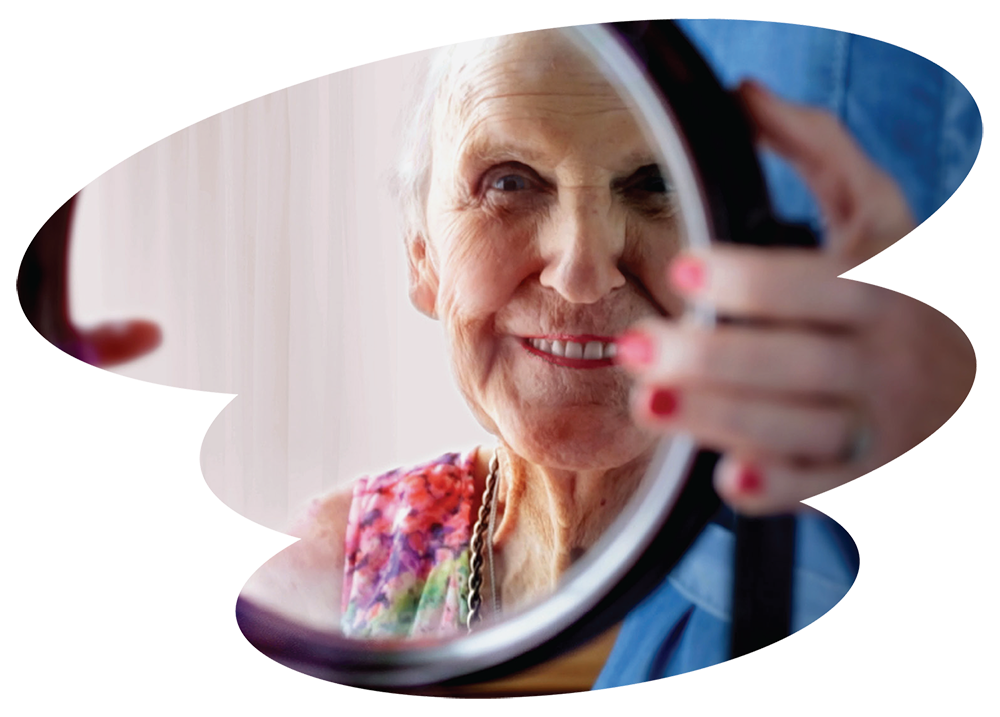 Join us after the films for Opening Night reception in the FCAC foyer.

Please note the Festival Pass covers all sessions that follow Opening Night only.

DOORS OPEN HALF
AN HOUR BEFORE
EACH SESSION 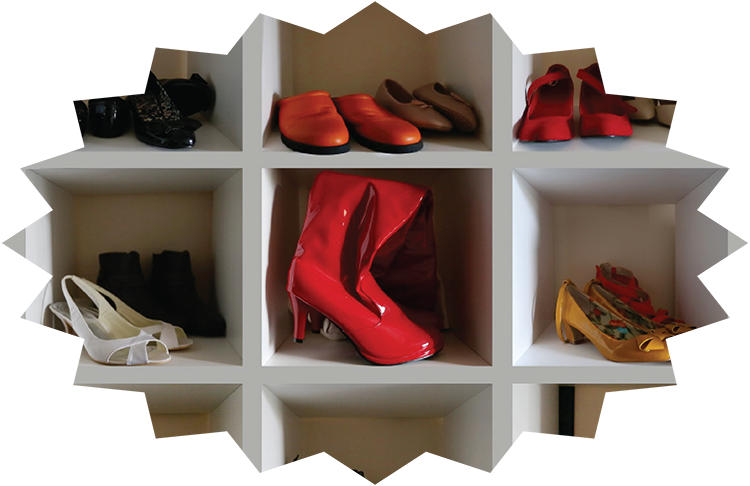 More than a documentary about coming out as an elderly trans woman, this is a story of two people whose love transcends their traditional gender roles; a small community that comes together to support a friend
pursuing her greatest dream, and about the joy of finding the perfect pair of shoes. 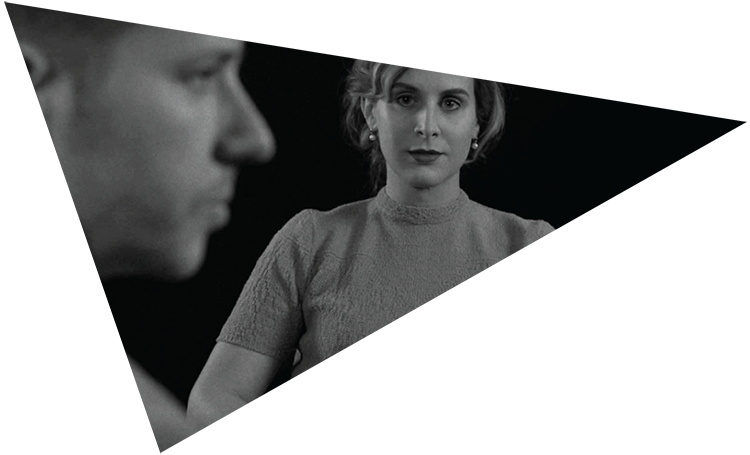 approached the UCLA Medical Center seeking sex reassignment surgery. Her story was long-considered to be exceptional and singular, until never-before-seen patient files were found in 2017. Framing Agnes features preeminent trans culture-makers breathing new life into those who redefined gender in the midcentury.