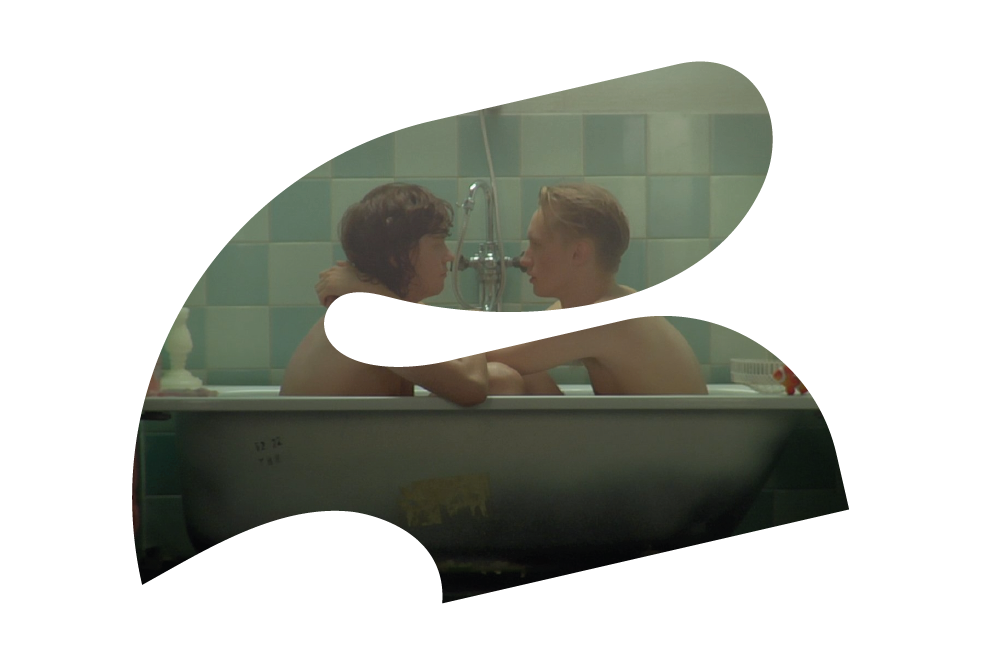 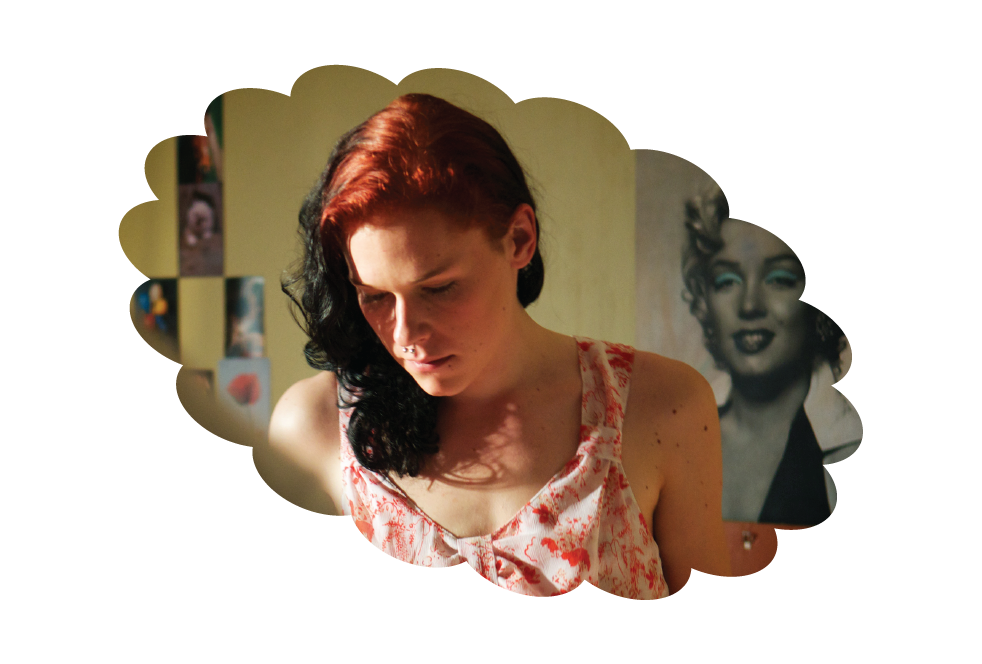 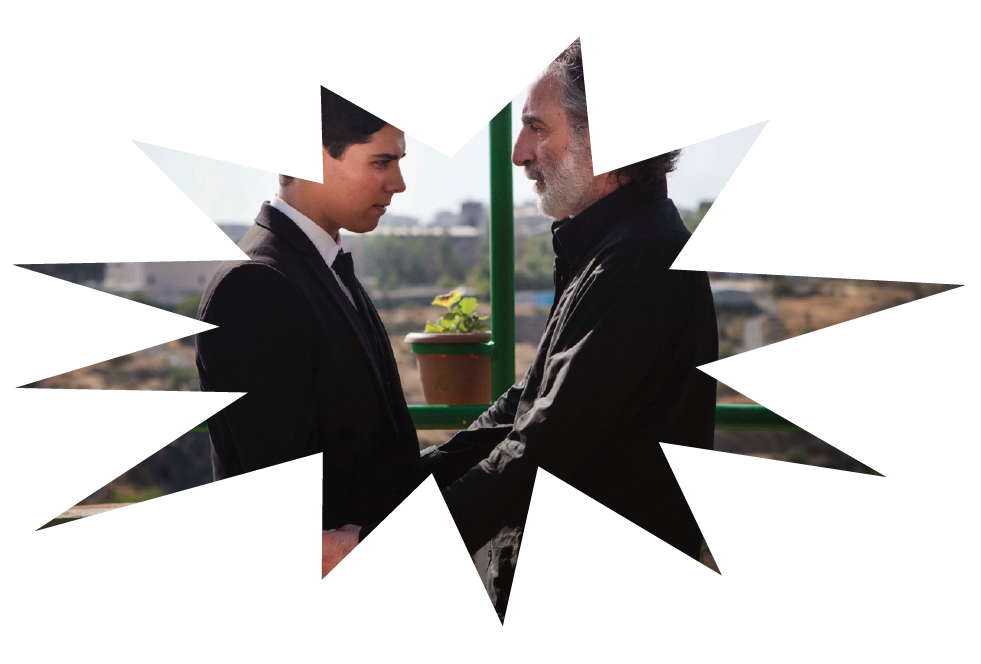 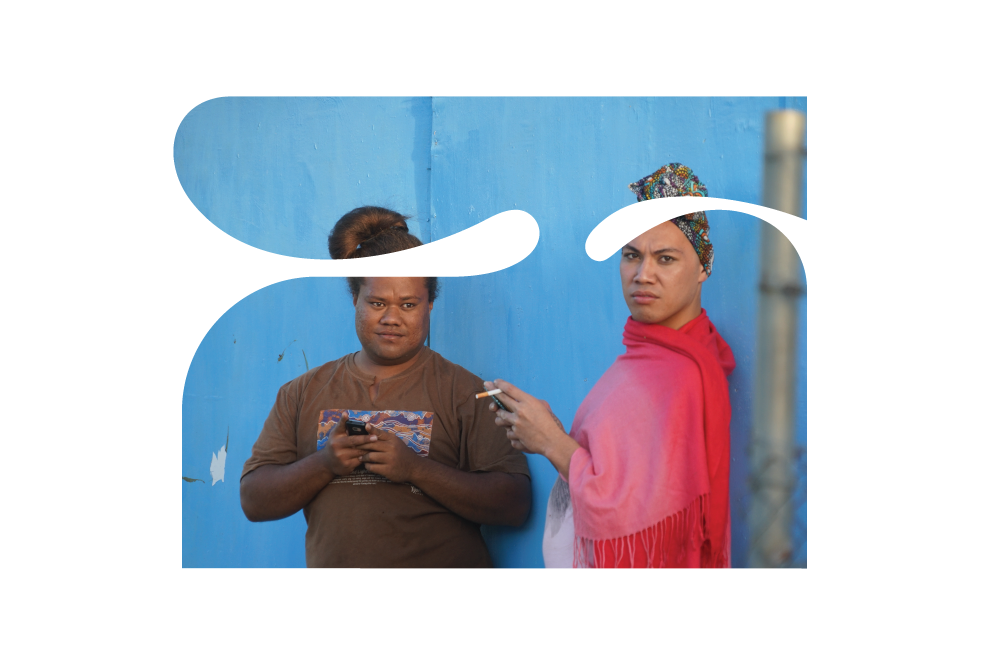 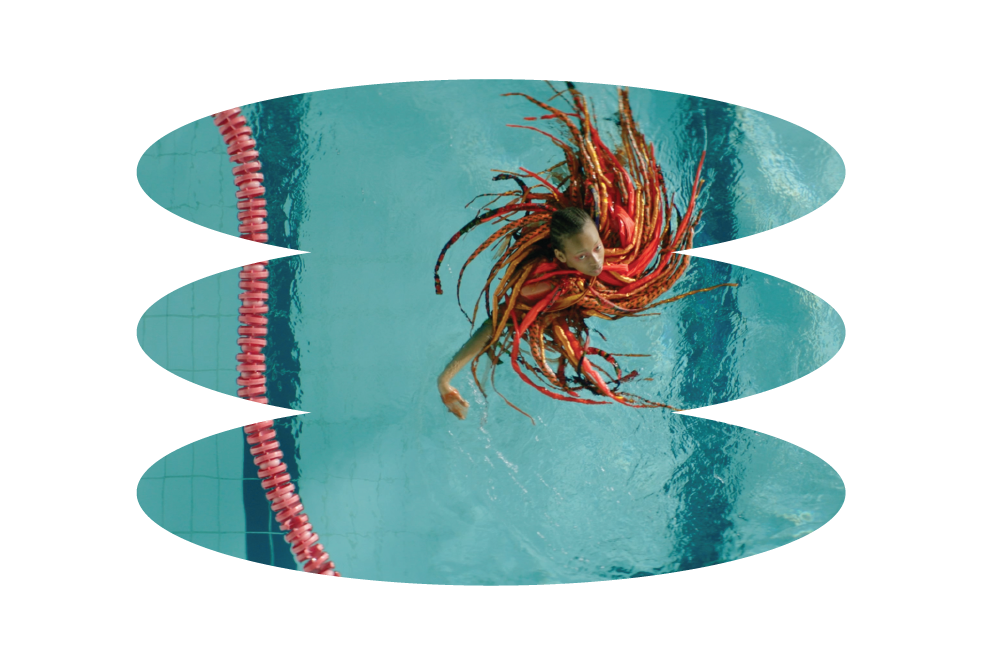 We extend deep gratitude to everyone involved in tilde, including our sponsors, supporters and of course our fabulous audiences!

tilde launched its first festival in 2014, and in November 2015 ran a second successful festival. These unique and celebrated events saw hundreds of people attending, sold out sessions, rich and diverse programs, incredible atmospheres and an overwhelming amount of positive feedback. We extend deep gratitude to everyone involved, including sponsors, supporters and of course our fabulous audiences.

In 2016, tilde partnered with the City of Maribyrnong to screen documentary Transgender Parents with a panel discussion, as part of Midsumma Festival. This session highlighted the experiences and stories of trans & gender diverse parents and their families and was another sold out success! tilde also partnered with the City of Wyndham to support them to present screenings of trans & gender diverse focused films as part of Park Lounge, a Midsumma Festival event.

In 2017 tilde was welcomed to Footscray Community Arts Centre (FCAC) as a Company in Residence. In October of 2017 tilde held its largest ever Festival at FCAC and returns to this lovely, friendly venue again in 2018.